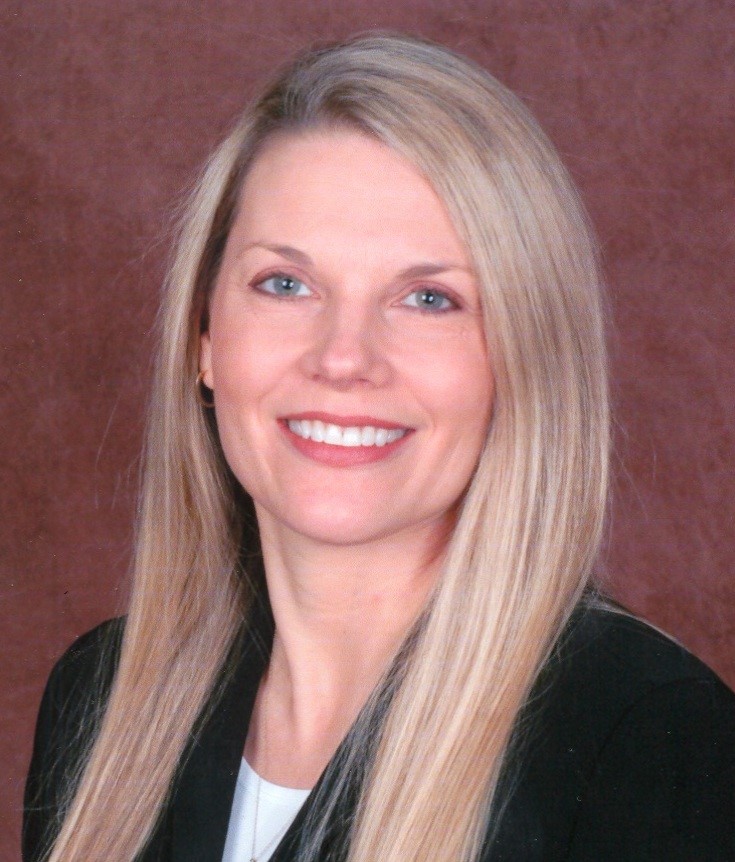 “I am delighted to join the FFRPL team and have the opportunity to lead such an impactful organization. I look forward to working with FFRPL’s board, staff, donors, patrons, and volunteers—in partnership with RPL’s board and staff—on initiatives that enhance the library’s role in our community. By building on the library’s history and successes, I believe we can increase RPL’s ability to provide even more programs and resources to Rochester-area patrons,” says Borgus.

Borgus was most recently Director of Alumni Relations at Nazareth College. Other previous positions include Associate Director of Annual Giving at Heritage Christian Services, Major Gifts Officer at Hobart and William Smith Colleges, and Manager of Planned Giving at United Way of Greater Rochester. While at United Way, she was involved with Leadership Giving, Women United, and Young Leaders Club. In addition, Borgus brings her prior sales and marketing experience to FFRPL. She holds an M.S. in management from Nazareth College and a B.S. from St. Lawrence University.

Donna assumed her role as FFRPL’s Executive Director on August 23. She succeeds Ned Davis, who left FFRPL after 11 years to move to Virginia with his wife, Anne Kress.